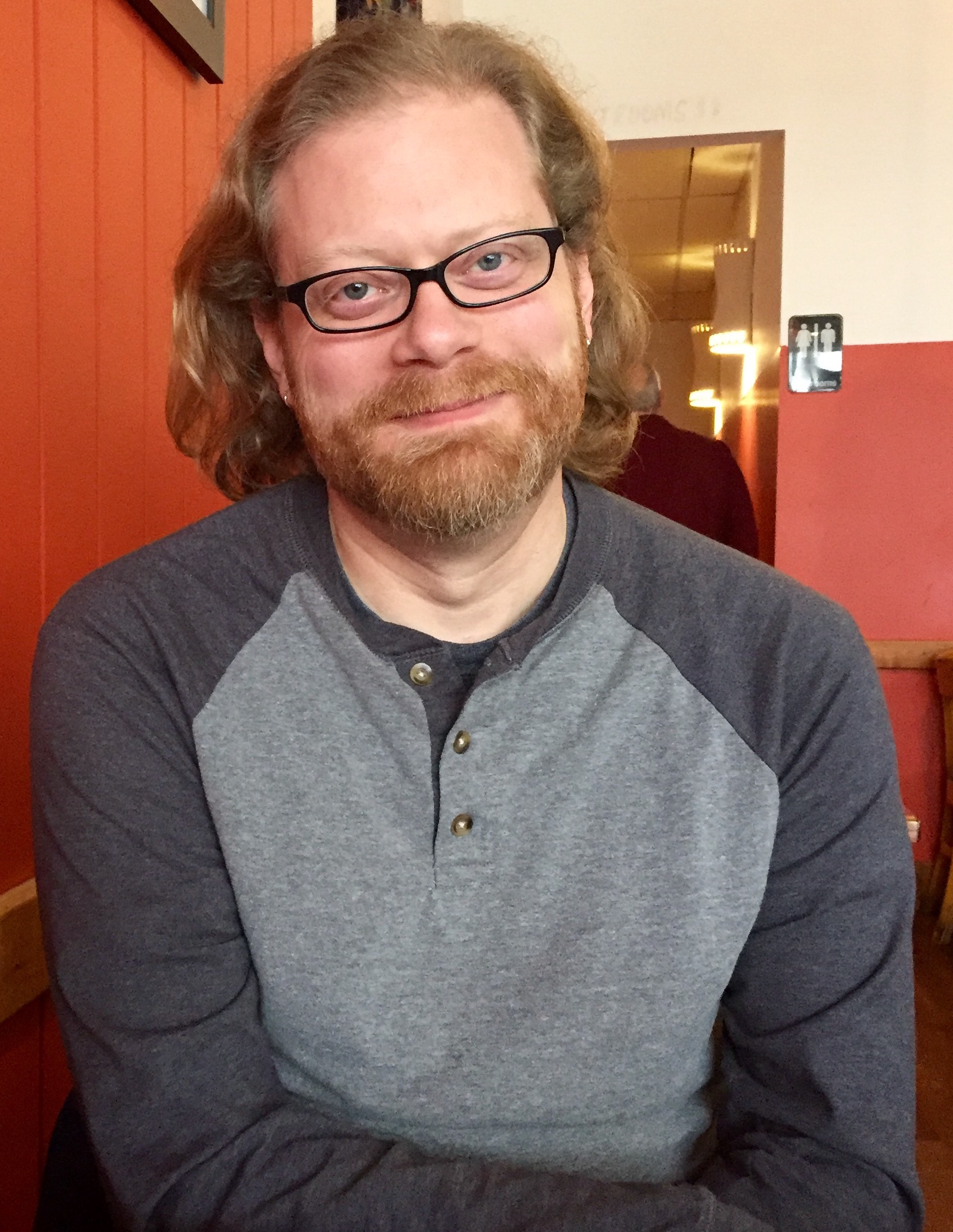 having a little lovefest for @sweatingcommas today. this boy has mad writing, PM and strategy skills. also, he’s a good human. #gush

I recently posted two tweets that caused a bit of an uproar in my life. While using sarcasm to remark on the public nature of funding Kickstarter projects, my words were misconstrued and completely twisted to mean things I’d never intended. In one case someone actually posted my full name alongside my Twitter username and accused me of doing the very thing I was speaking out against!

I deleted both tweets because their presence online wasn’t adding enough value to the conversation to warrant the backlash I was experiencing. The fact that I removed them and expressed regret about the misunderstanding doesn’t matter, though. The attacks continue, fueled by a fake tweet that was created to smear me.

Not long after the initial backlash started, someone used some basic graphics tools to make it look like I had tweeted a racist remark. I never did post that remark, and I never would say anything like that at all. The people in my life would know instantly that’s not something I would ever think, let alone say.

If that wasn’t bad enough, people began emailing my employer and attaching that fake tweet to their emails. Their stated intent was to inform my employer that her company’s reputation was at risk because this representative (me) was saying very nasty things in very public places. The truth is, they were just trying to make me look bad and cause me to lose my job because they didn’t like what I had posted on Twitter.

I hesitated writing about this situation because I don’t want to give anyone more of my words to twist, and the accusations are frankly ridiculous. I’m also pretty sick of talking about all of this, so I’ll just let you read what my employer has to say:

Thanks for getting in touch. Any tweets written by Jason and published on his personal twitter account are his, and he has never made claim that they are at all representative of CoSupport, myself, or any other employees of my company.

I definitely stand by your right and Jason’s right to express any opinion you may have, but I won’t ever accept people trying to smear another human being simply because they have a difference of opinion. I know Jason realized his mistake – however impassioned it was – and deleted a tweet that came across as immature and threatening. He also apologized for publishing it and acknowledged his wrong doing. What he didn’t do is delete a tweet that contained a racial slur, because he never wrote that. It’s clear to anyone who has ever used a computer at length that the tweet you’ve constructed to smear Jason was done so in MS Paint. The tell-tale sign is the over pixelization of the text, as MS Paint can’t process fixed-width fonts in JPG format correctly. That, and the bad attempt at cut and paste that anyone with a good monitor will notice because of the shadow outline you forgot to blur.

What offends me more than you trying to smear Jason, rob him of his right to public opinion, and your attempts to ensnare my company’s reputation in your hateful game is that you use MS Paint. I know it is an easy program to use and you probably did so on a work-issued computer that had it preinstalled, but there are so many other screen grab options for you out in our modern world. My favorite is Skitch, though not the most recent version released after their acquisition by Evernote. I would point you instead to the next-to-latest version, here:
http://www.oldapps.com/mac/skitchformac.php

You’ve also neglected to recognize that you are doing exactly what Jason tweeted he wanted to do to someone who frustrated him, except Jason was mature and insightful enough to change his mind. He also apologized, humbly, for his mistake. I’ve known Jason a very long time and employed him happily for years, because he shows strength of character even when responding to his own bad behavior. I hope that you spend more time learning from this than making up fake email addresses, names, screenshots, and complaints to send to me.

PS, when you publish this on whatever weird hate-mongering troll user forum alt.site you’re a part of, please make sure to spell my name correctly. It has an H on the end. People get this wrong a lot and I’m just really trying to get some consistency in my google alerts.

The best response I can muster to this entire situation is to say I truly hope for the best in the lives of everyone involved.